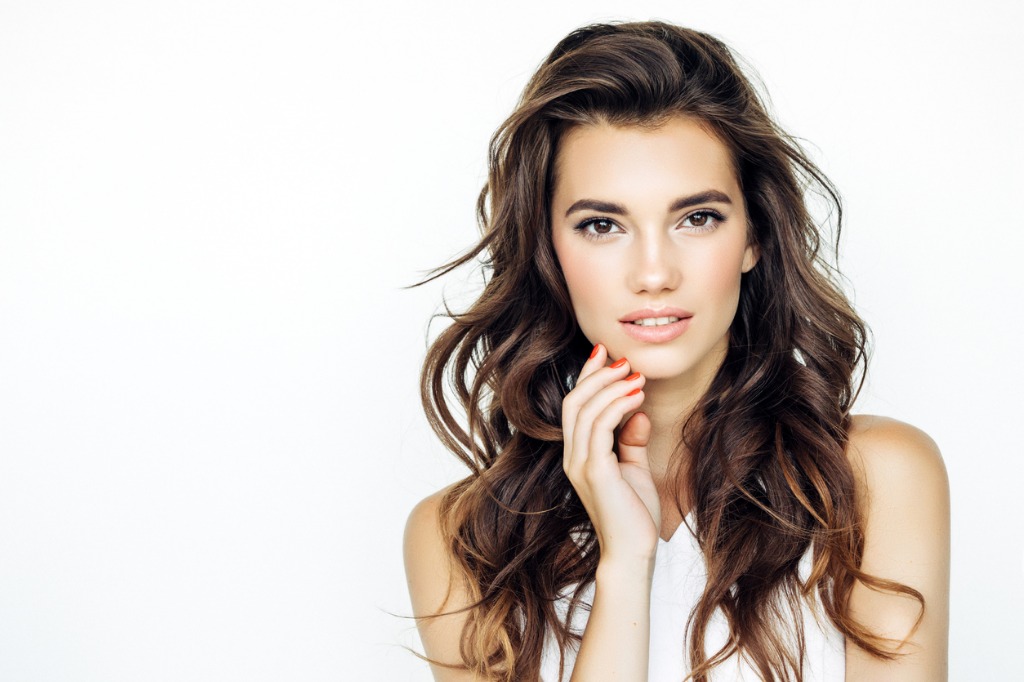 It seems a new injectable comes onto the aesthetic marketplace every few months. One month it’s Juvederm Volbella, the next it’s Restylane Lyft. Kybella is here for your double chin. And Sculptra brings its poly-L-lactic acid to the game.

But don’t forget about Botox. After all, Botox is still king of the aesthetic world…by a mile.

Dr. Kronberg has injected Botox hundreds of times since its debut back in 2002. And it remains our most popular procedure.

Botulinum to the rescue

The thought of using the botulinum toxin type A, the very same bacteria that cause botulism, to erase wrinkles seemed a scary proposition when the FDA first approved Botox for wrinkle treatment back in 2002. But it never really was scary.

Back in the 1950s, scientists discovered that when a minuscule amount of the botulinum toxin type A was injected into a muscle it temporarily stopped that muscle from contracting. This finding led to testing the bacteria on various involuntary muscle contraction issues, i.e. spasms.

It was first used in 1977 in lab testing to treat involuntary eyelid spasms and proved effective enough for the FDA to approve the now-named Botox for this use in 1989. An interesting thing happened when Botox was used to treat these uncontrolled facial muscle spasms — patients reported that they also had fewer wrinkles on their skin overlying the treated muscle. Doctors began using Botox “off label” for wrinkle reduction, and the FDA started testing it for this use.

And a star was born. Every year since 2002 Botox injections have been the number one cosmetic procedure performed worldwide. And it’s not even close.